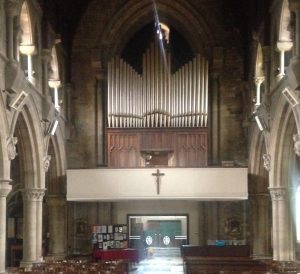 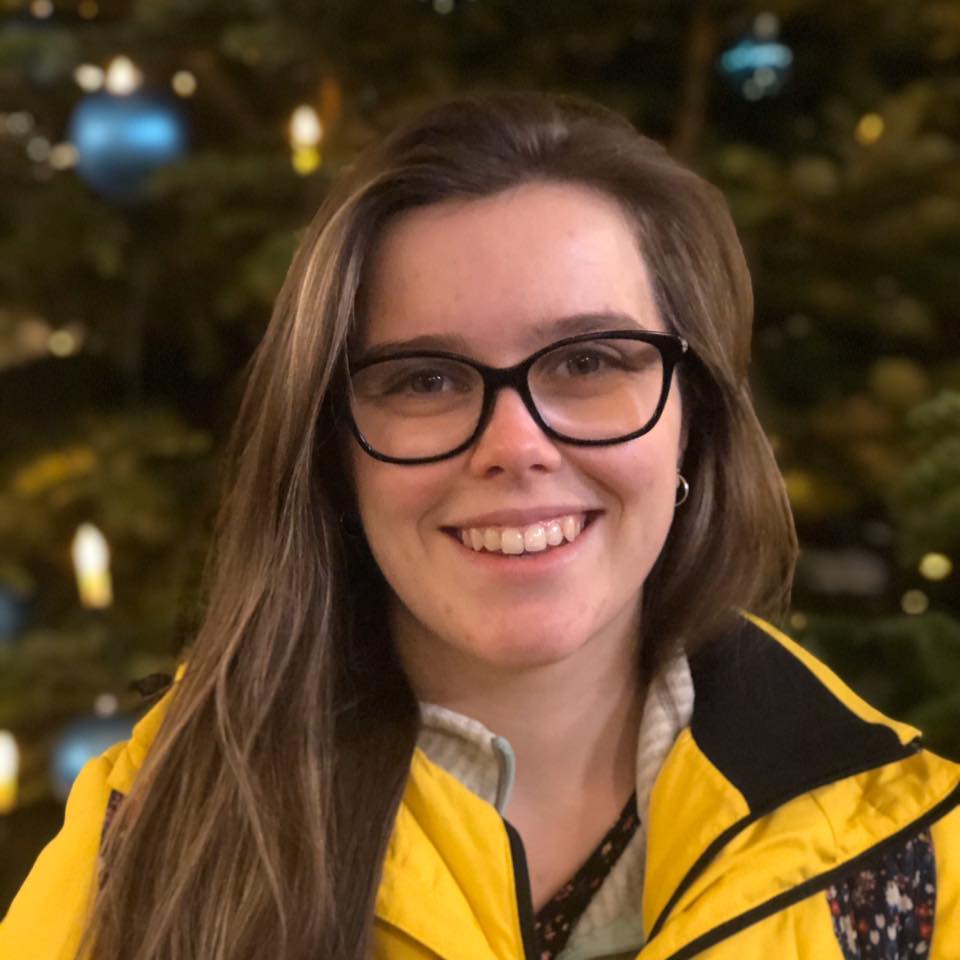 After beginning organ lessons in Cardiff during her early teens, Hannah Towndrow went on to become Organ Scholar at Hertford College, Oxford, where she also read music. During her time at Hertford, Hannah lead the chapel choir, directing weekly services, concerts and concert tours to Lithuania and Hungary. Additionally, Hannah was elected President of the Hertford College Music Society – the University’s largest and most active collegiate music society – where she oversaw the management and organisation of several ensembles and concerts. Heavily involved in the University’s music scene, Hannah held the Assistant Conductorship for the Oxford University Chorus in 2018 and enjoyed playing bassoon in a number of excellent ensembles including the Addinsell Sinfonia, Ripieno Players and Oxford University Wind Orchestra, with whom she toured the East Coast of the USA in December 2017. After graduating in 2019, Hannah was appointed Graduate Music Assistant at St. Edward’s School, Oxford. Since then she has joined the Arcadian Singers and has been chosen as Musical Director of the Oxford University Opera Society for the Spring Term. She has established a chamber choir of her own, Antiphon, and is greatly looking forward to directing their upcoming Spring concerts. After being appointed Director of Music for the Church in January 2020, Hannah is keen to expand the choir and warmly encourages all who may be interested to get in touch.

Before 1950, a series of smaller organs were housed above the north or south chancel, with choir stalls below, all since removed.

The present organ of 38 stops and three manuals is a fine instrument, well-suited to the large volume of the building. Its origins (ca. 1850) were as the instrument for Oxford’s St Michael-at-the-Northgate, but rebuilt with three manuals by Norman and Beard (1914), and brought to St Mary and St John in 1940.

It was entirely overhauled at the cost of some £200,000 in 2010, and is in excellent working order, housed in a gallery above the west end.

The organ is listed (Index number: N11100) in the National Pipe Organ Register. See here for the organ specifications.

During the heyday of attendance numbers, ca. 1900-70, the church had a large robed choir, and from that period dates an enviable music library of four-part ‘cathedral’ repertoire.

At present there is a very dedicated, but small, core of singers (4-6, often just short of SATB) who meet before the 10.45 service to rehearse hymns, psalms, and an anthem (usually taken from the Oxford Anthem Book).

The choir presently sings from the west gallery around the organ console, with occasional forays to the north aisle at a grand piano (Bluthner).

Service music is sung congregationally (at present Murray, with Merbecke in Advent and Lent), as are Psalms (Anglican chant). We are a hymn-loving parish, and have recently invested in a full new set of the 2013 edition of Ancient & Modern (words-only for pew copies; full music for choir).