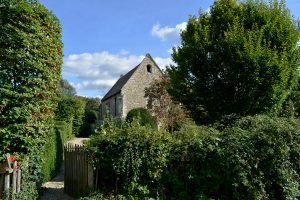 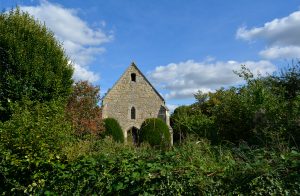 Bartlemas Chapel is a medieval chapel in serene grounds. A former leper chapel, it has a remarkable history of welcome to the afflicted and rejected.

Bartlemas Chapel Services and Events throughout the Year

The hospital with its chapel was founded by Henry I in 1126 and was rebuilt in 1329, of which time the windows have survived. The hospital had accommodation for twelve lepers and a chaplain and was built in quarantine, well outside the eastern city walls. In 1329, Edward III transferred the revenue and the running of the hospital to Oriel College which had been founded three years earlier by his father. By sixteenth century leprosy had virtually disappeared and the Bartlemas evolved into an almshouse and refuge from the plague. During the Civil War and the siege of Oxford the Parliament’s army raized the almshouse to the ground, stole its bell, stripped the lead from the chapel roof and melt it down for shot. They used used the building as a stable. Oriel, however re-roofed the chapel and rebuilt the almshouse in 1649; two years later a fine oak chancel screen was added. In the Victorian times the chapel gradually slipped into secular use and had by 1870 become a cowshed. At the beginning of 20th century it was again restored as a place of worship, now within the new parish of Cowley St John.

Join us for weekly ‘Silence and Stillness’ meditation hour on Wednesdays at noon (from April to October), and for our monthly Evensong at 5.15pm on the last Sunday of the month (except December). We also hold other annual and occasional services and concerts – click here to see Bartlemas Chapel Services and Events throughout the Year 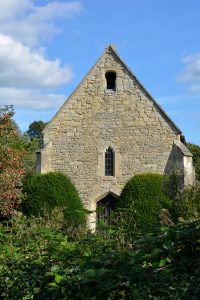 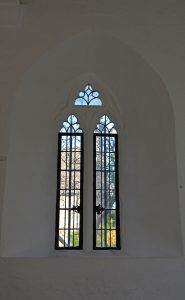 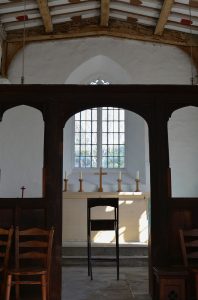 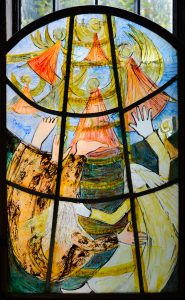